In May 2015 the long-standing Reichshof Hamburg will be reopening

The occupation of the central positions of the Hotel Management, the Sales and Marketing Department as well as Revenue Management have been confirmed. Folke Sievers, General Manager 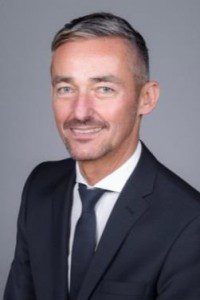 Following his training as a kitchen chef, Folke Sievers took on several positions in the hotels “Bayrischer Hof” in Munich, Sheraton Munich, and Sheraton Park Tower in London as well as the renowned Restaurant Süllberg in Hamburg. Following this he studies hotel management and further positions at the Hamburg Marriott Hotel and Steigenberger Hotel Hamburg as well as an almost 20 year carreer with Accor in several Hotels and positions, principally as director. The Husum born director then put his efforts toward the opening of hotels and the Axel Springer Passage in Hamburg, where he managed the gastronomical sector. Next came the opening of the Novotel Hamburg Alster. Before his change to the Reichshof Hamburg, he opened and managed the sustainable, designer-hotel Scandic Hamburg Emporio as General Manager.     Oliver Heiß, Director Sales & Marketing 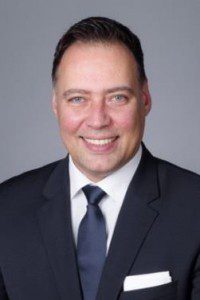 The first step of Oliver Heiß’ hotel career was his training at the Holiday Inn Düsseldorf Königsallee. Next came a change to the Sales Department, and then a position over several years as a company manager of several hotels of the Queens Group in and around Düsseldorf. Since 2003, he has had the role of Regional Sales and Marketing Director for a range of different hotels, including hotels with Accor, Starwood Hotels & Resorts Worldwide, and Grand City Hotels.         Mignon Kashani, Executive Assistant Manager 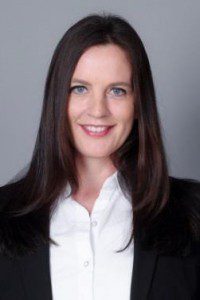 After completing her 3 year training in hotel management, Mignon Kashani gathered extensive experience overseas in several positions at the Front Office of the Hilton Hotel Chain. Among others, Hilton Paris Airport, the Hilton London on Park Lane, as well as the Hilton Dubai Jumeirah. After a total of 6 years of overseas experience, Mignon Kashani returned to Hamburg in 2006. Her latest position was at the Scandic Hamburg Emporio as the Rooms Division Manager. The Reichshof Hamburg she is taking on the role of Executive Assistant Manager to the General Manager Folke Sievers and is his deputy in his absence.       Sandra Ellermann, Revenue Manager 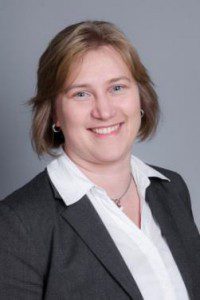 After her hotel training, Sandra Ellermann took up a position on reception at the Novotel Hamburg Arena, and began her long career at Accor. At the Novotel Hamburg Alster, she took part in the opening, and was employed there in several positions, such as Reservation Manager, Distribution Manager, and Assistant to the Director. After 3 years as Revenue Manager at the Scandic Hamburg Emporio Sandra Ellermann is now overtaking this position at the Reichshof Hamburg.

Book now and get every 10th meeting package free of charge.